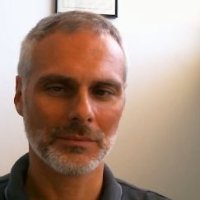 Andrea E. Rizzoli holds a Ph.D. in Control Engineering and Informatics awarded from Politecnico di Milano (Italy). He is a senior research scientist at IDSIA and a professor at SUPSI. His interests are in simulation and in decision support systems and he has been involved in the development of various simulation models in a number of different contexts, from natural resources modelling to logistics and industrial systems. He has authored more than 100 publications on these subjects. During the period 2012-2016 he has been the President of the International Environmental Modelling and Software Society, whose aim is to develop and use modelling and software tools to advance the science and improve decision making with respect to resource and environmental issues. He is also editor for the international journal Environmental Modelling & Software. 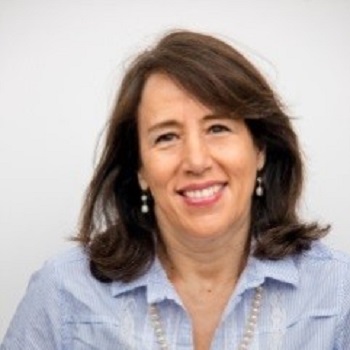 Gabriela Cembrano received her MSc and PhD from the Technical University of Catalonia - BarcelonaTech. She is tenured researcher of the Spanish National Research Council (CSIC) at the Institute of Robotics and Industrial Computing (IRI). Since 2007, she is also a Scientific Advisor of CETaqua Water technology Centre. Her main research area is Control Engineering applied to water systems. She has taken part in industrial research projects in this field since 1990. Most recently, she has been Scientific Director of EC project EFFINET Integrated Real-time Monitoring and Control of Drinking Water Networks and she is currently CSIC leader in project LIFE-EFFIDRAIN Efficient Integrated Real-time Control in Urban Drainage and Wastewater Treatment plants for Environmental Protection. She has published over 50 journal and conference papers in the field. 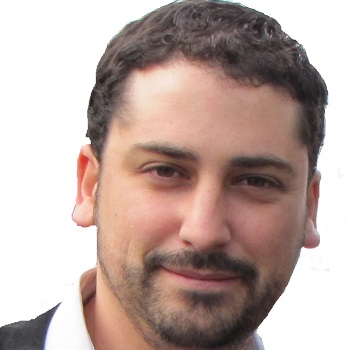 José Javier de las Heras, CEO & Co-founder of ADVANTICSYS, is an Electronics Engineer with more than 12 years of experience in the field of IoT, remote monitoring solutions, M2M infrastructure and big data applied to energy sector. Among relevant industrial projects, he has been involved in the development of an AMI (advanced metering infrastructure) for collecting data from more than 1000 electricity, gas and water meters as well as the deployment of a remote monitoring project of the entire power substations set of the largest DSO in Georgia. Moreover, he has participated in more than 10 collaborative research projects in the IoT sector. 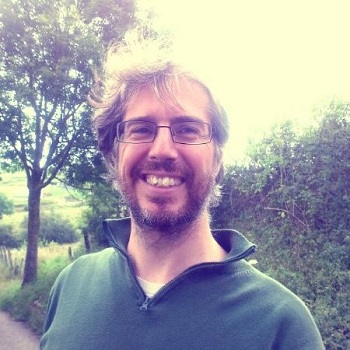 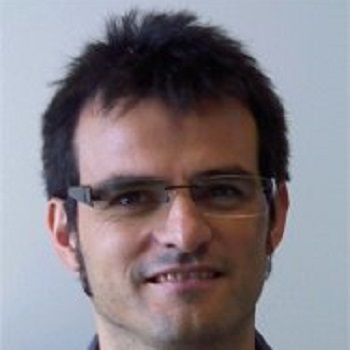 Dr Lluís Pesquer PhD in Geography (UAB), MSc in Computational Science (UAB) and BS in Physics (UB), develops his research activity into GRUMETS Research Group and CREAF. His main research interests are: spatial analysis, geostatistical analysis applied in remote sensing, geodesic methodologies into GIS, parallel solutions in HPC environments and interoperability skills for ICT tools in the geospatial and water domain. He is coordinating the H2020 WaterInnEU project (Applying European market leadership to river basin networks and spreading of innovation on water ICT models, tools and data) and he is also participating in EcoPotential H2020 project. He is professor at the Department of Geography (UAB) and at the Master in Remote Sensing and GIS (UAB). 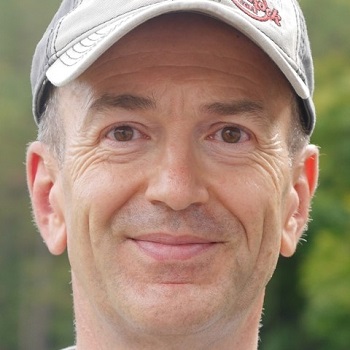 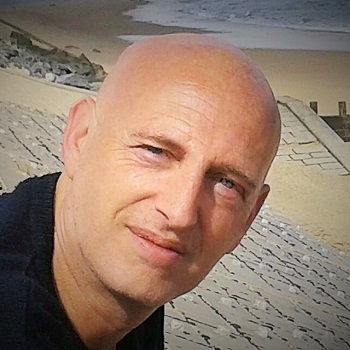 Dr. Richard Elelman studied Politics in the UK before living in France, Spain, Portugal, the Middle East, Sudan and India. He is currently Head of Public Administrations at EURECAT-CTM, and is the founder and Director General of the Network for Water in European Regions and Cities, NETWERC H2O. The former Deputy Mayor of Figueres, he is a political analyst who has, in recent years, specialised in Environmental and Scientific Policy and the links between Public Administrations, the world of Research and Development and Citizen Engagement. He has worked in collaboration with many supranational organisations as well as public authorities in different countries and is a regular speaker at numerous international conferences in the United States, Europe and the Middle East. He is at present the Coordinator of the Horizon 2020 BlueSCities project and is preparing the launch of the political mechanism, CONCENSUS (sic). 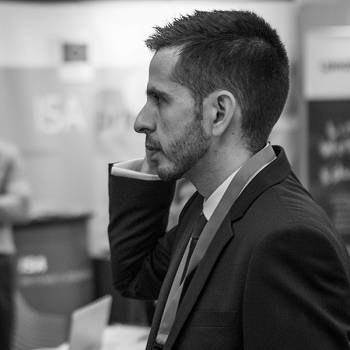 Spiros Athanasiou is a Research Associate and Project Manager at IMIS/Athena RC. He is focusing on research and innovation topics of the Data Economy, with emphasis on Big, Open, and Linked data technologies for environmental, sustainability and Cleanweb applications. He is currently the Coordinator of FP7 projects PublicaMundi (big open geospatial data) and DAIAD (monitoring and knowledge extraction from real-time water consumption data). He is an avid supporter of open source, open data, and crowdsourcing initiatives. He is leading geodata.gov.gr (national open geospatial data catalogue), having participated in the transposition and implementation of the INSPIRE Directive in Greece, and is also leading the Excellence Center on Open Source GIS technologies (ma.ellak.gr).

Thomas Beach is a lecturer in Construction Informatics at Cardiff University. He received his Ph.D. degree in Computer Science from Cardiff University in 2011. He specializes in the application of computing technologies, including the Internet of Things, high performance computing and distributed computing to the built environment. His research is currently focusing on the development and integration of data analytics for the built environment. Thomas is the technical coordinator for the WISDOM EU FP7 project, which is focusing on the application of intelligent sensing and data analytics to water networks.